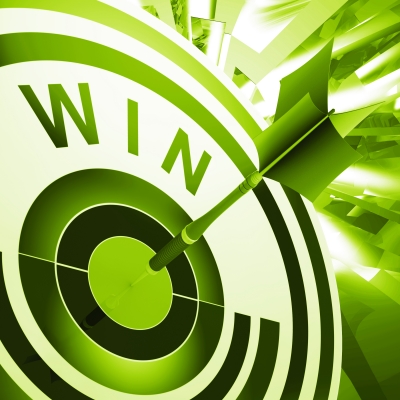 As Enterprise look towards incorporating next generation applications for their business users, they have to look at replacing their legacy network infrastructure and hence this is turning them towards software-defined networks, which can automate an entire network fabric.

Taking a cue from this opportunity, channel partners working on the technology side can position themselves in this space and create a big value proposition in front of the enterprise community.

As channel partners are the binding agents that intertwine enterprise and technologies being pushed from the vendor side, it is the right time for partners to look at the SDN opportunity and benefit the enterprise community from its real advantages.

As Software-defined networking (SDN) is an emerging segment, channel partners hold big potential to bring that early mover advantage to their table and create unique opportunities for themselves as well as for their enterprise customers.

To initiate this process of network upgradation, channel partners can increase the potential for their vendors many fold, by going in for small set of SMB customers who can then make it big with the help of the right technology support.

General enterprise adopters, on the other hand, will likely seek the help of SDN advisors and implementers, according to industry executives. They believe the channel will become a key conduit for SDN in the enterprise.

IDC projects that the worldwide SDN market will surge from $360 million in 2013 to $3.7 billion by 2016.  Moving forward, SDN based concept networking holds huge potential to revitalize network architecture for an enterprise where networks can be controlled with software rather than hardware. Conceptually, SDN provides a software layer that lets administrators centrally program switches and other network devices much more easily than previously done in legacy network architecture. 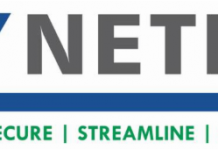