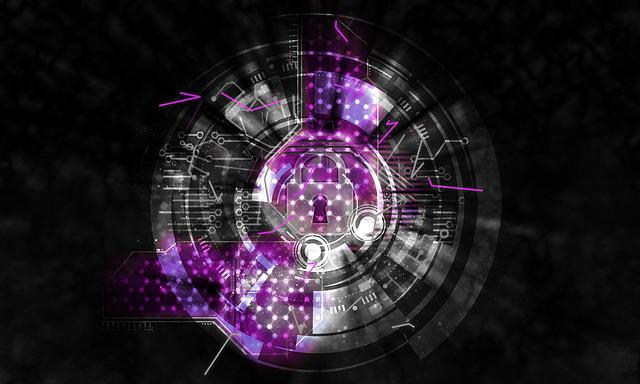 DigitalOcean, the cloud for developing modern apps, has announced key developer cloud trends in the seventh edition of its seasonal currents report.

Prabhakar Jayakumar, Country Director, DigitalOcean India, says, “The excitement for open source among the Indian developer community is palpable. The young and vibrant developer community in India is ready to try open source and build applications to meet the demands of today’s digitally enabled organisations. The backing of a widespread community encourages developers to contribute more towards open source, leading to faster development and innovation. The future of open source is bright, and we’re excited to be a part of it.”

Some key findings from the report are as follows:

The market for open source is forecast to exceed USD $32 billion by 2023, and more than 30 million developers have contributed to open-source projects at some point.

Optimism about the state and future of the open-source community remains high. Participation in open source increased 8 per cent from last year’s survey. Sixty per cent said they had increased their involvement in open source and did so because they enjoyed it, wanted to learn new skills or found contributing to be fulfilling.

While developers have good things to say about inclusivity and friendliness in open source, younger generations – especially women – feel relatively more out of place and less welcome. Only one-third of women rate the diversity of the community highly, and a quarter rate it very badly. The next generation of open source developers wants a welcoming, inclusive environment.

Two-thirds of developers are either concerned about or unsure of big tech’s involvement. Alphabet and Microsoft lead the pack when it comes to their perceived friendliness towards the open-source community; Apple is viewed as distinctly unfriendly towards open source.

Indian respondents are made up of a young, energetic community with 97 per cent of the respondents being under 34 years of age. This younger group is enthusiastic and represents the next generation of open source.

Indian respondents are the least trusting of the major tech players, with slightly more than half of the respondents saying they are concerned by the level of involvement of the big tech players. 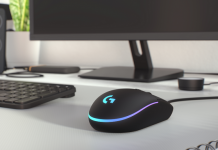