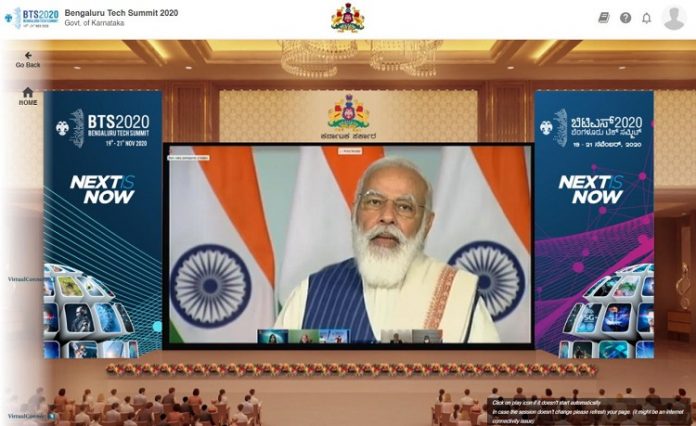 The opening ceremony of the 23rd edition of Bengaluru Tech Summit was conducted at a hybrid event in the city today. Organized by the Department of Electronics, IT, Bt and S&T of the Government of Karnataka, the Summit was virtually inaugurated by the Hon’ble Prime Minister of India, Shri Narendra Modi.

With the theme of ‘NEXT IS NOW’, the three day Summit is focused towards highlighting the role of technology and innovation in a dynamically evolving ecosystem, and is scheduled from the 19th to the 21st of November, 2020.

The Summit will witness more than 270 subject matter experts from both India and International partner countries, highlighting the latest technological innovations under the tracks of of Knowledge Hub, Innovation Corner, One Health and Country Sessions.

Overview of the events scheduled under each track for Day 1 :

Country Sessions
• Panels by 4 partner countries :Finland, Israel, Netherlands and the UK
• The sessions saw discussions on Artificial Intelligence, Space technology, exploring the digital way for Indian startups to expand to the Netherlands, and tech’s role in Green Recovery and a Sustainable Future

The first day of the event witnessed the key note addressed by Anand Mahindra, Chairman, Mahindra Group which focused on the need to network and strategize on emerging technologies. The other highlights of the day included an insightful session on Drones & Robotics as an emerging solution in Healthcare, Agriculture& Disaster Management; AI in Human Health and a session by the UK consul on Tech’s role in Green Recovery and a Sustainable Future. The day concluded with the announcement of the IT awards, along with the closing note which was addressed by Debjani Ghosh, President NASSCOM. 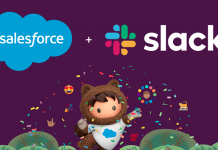 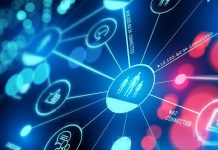 AI in Art | Accenture Collaborates with Museum of Art & Photography