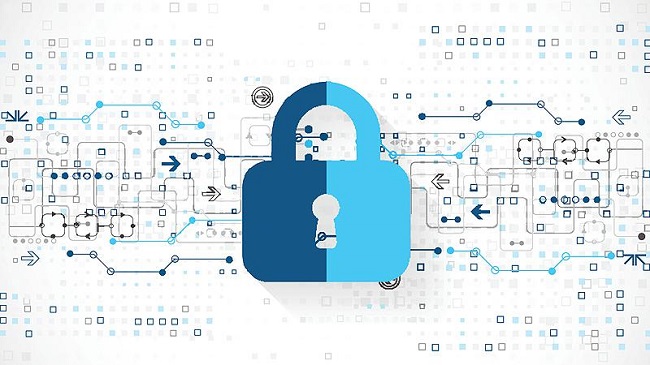 There is a correlation between the way a data breach is disclosed and the total financial losses an organization experiences following a cybersecurity incident.

According to a new Kaspersky report, ‘How businesses can minimize the cost of a data breach’, SMBs that decide to voluntarily inform their stakeholders and the public about a breach, on average, are likely to lose 40% less than their peers that saw the incident leaked to the media. The same tendency has also been found to be the case in enterprises.

Failure to suitably inform the public about a data breach in a timely manner can make the financial and reputational consequences of a data breach more severe. Some high-profile cases include Yahoo!, who was fined and criticized for not notifying their investors about the data breach it experienced, and Uber’s fine for covering up an incident.

Kaspersky’s report, based on a global survey of more than 5,200 IT and cybersecurity practitioners, shows that organizations that take ownership of the situation usually mitigate the damage. Costs for SMBs that disclose a breach are estimated at $93k, while their peers that had an incident leaked to the media suffered $155k in damage.

The same is the case for enterprises: those that voluntarily inform their audiences about a breach experienced less financial damage (28%) than those whose incidents were leaked to the press – $1.134 million compared to $1.583 million.

Average cost of a data breach depending on how it was disclosed
Only around half (46%) of businesses revealed a breach proactively. 30% of organizations that had experienced a data breach preferred not to disclose it. Almost a quarter (24%) of companies tried to hide the incident but saw it leaked to the media.

Although minimal losses were reported by businesses that managed not to disclose the incident, this approach is far from ideal. Such companies are at risk of losing even more if — or more likely when — a cybersecurity incident is revealed to the public against their intentions.

The survey further proved that risks are especially high for those companies that couldn’t immediately detect an attack. 29% of SMBs that took more than a week to identify that they had been breached found the news in the press, which is double those that detected it almost immediately (15%). For enterprises, these figures are similar at 32% and 19% respectively.

“Proactive disclosure can help turn things around in a company’s favor – and it goes beyond just the financial impact. If customers know what happened firsthand, they are likelier to maintain their trust in the brand. Also, the company can give its clients recommendations on what to do next so that they can keep their assets protected. The company can also tell their side of the story by sharing reliable and correct information with the media, instead of publications relying on third-party sources that may depict the situation incorrectly,” comments Yana Shevchenko, Senior Product Marketing Manager at Kaspersky. 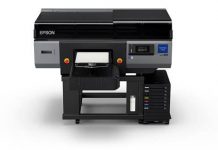 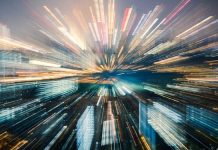 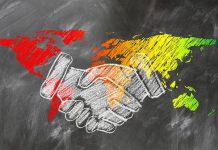