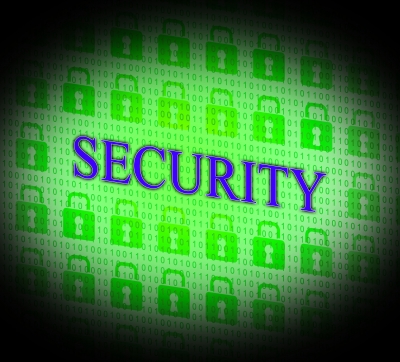 Vectra, a global enabler in network threat detection and response, today announced that it has established business operations in the Asia-Pacific region to arm enterprise organisations and managed detection and response providers with a platform to stop in-progress cyberattacks in the cloud.

Establishing regional headquarters in Sydney marks a major global expansion for Vectra, fueled by the recent closing of a USD$100 million Series E funding round and increasing demand for the company’s industry-leading Cognito platform. Vectra currently operates throughout North America, Europe, the Middle East, Africa, and Japan, and has research-and-development centers in Dublin, Ireland, Austin, Texas and Cambridge, Mass.

Leading the expansion into Asia-Pacific is Regional Director Kevin Vanhaelen, a cybersecurity veteran with more than 20 years of experience. He is responsible for growing the Vectra presence across the region and is focused on the company’s channel strategy and enterprise customer growth. Vanhaelen joins Vectra from Telstra, where he was the head of strategy and operations for global security solutions. Previously, he was national manager of the security business unit at Dimension Data, where he worked for over 16 years.

“Our recent funding, coupled with our rapid growth in the global security market, uniquely positions Vectra to earn significant business in the Asia-Pacific region,” said Vanhaelen. “We’re delivering a disruptive new approach that enables security operations teams to detect and respond faster than ever to cyberthreats so that enterprise organisations and managed detection and response providers can stop catastrophic data breaches.”

According to a report from (ISC), the cybersecurity skills gap in the Asia-Pacific region is the highest in the world with about 2.14 million unfilled positions. This is due in part to growing economies and new cybersecurity and data privacy legislation enacted throughout the region.

The Cognito platform makes a considerable contribution to closing the cybersecurity skills gap. Completely overwhelmed, security analysts today must manually sift through thousands of threat alerts and logs each day to find cyberattackers.

Driven by AI, Cognito completely automates these manual and mundane processes and prioritizes active attacks that pose the highest risk. This reduces the security operations workload by 37X and enables skilled analysts to focus their attention on threat hunting and data breach prevention. 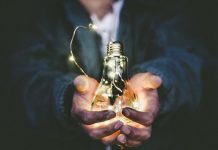