Hewlett Packard Enterprise (HPE) has announced that daa, the Ireland-based global airports group, has selected the HPE GreenLake edge-to-cloud platform for a major performance and capacity upgrade to its mission critical operational services.

All of the airport operators ‘Gold Services’ – passenger and baggage handling, security systems, business intelligence, and retail operations – have migrated to the HPE GreenLake platform running from daa’s two data centers. This significant upgrade was achieved with no upfront investment and on a pay-as-you-go model, which helped daa manage, predict, and control costs and spend during the pandemic. 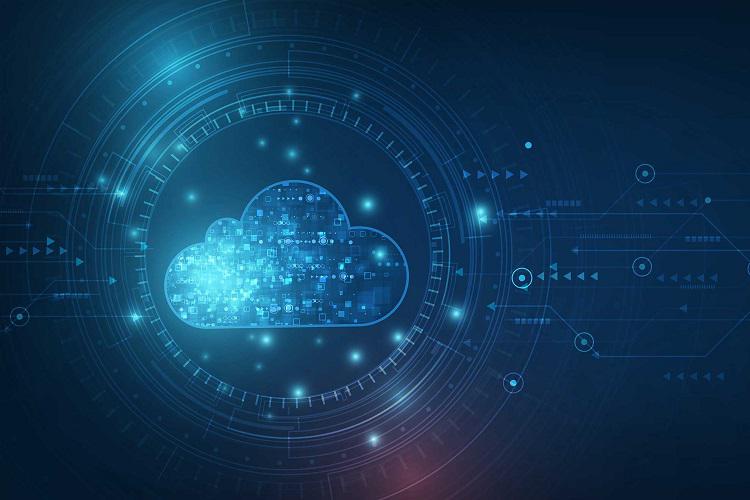 daa is a global airports and travel retail group headquartered at Dublin Airport with operations in 16 countries. It owns and manages Dublin and Cork airports, the two largest airports in the Republic of Ireland that welcomed a combined 35.5 million passengers in 2019, as well as operating travel retail outlets in Europe, North America, the Middle East, India and Asia-Pacific. Prior to the HPE GreenLake platform migration, daa’s reliable estate of HPE servers and storage was reaching end of life and, although performance was still good, they needed to prepare for the next generation. The airport would grind to a halt if the mission critical services running on these systems were down for even a few minutes, so getting this upgrade right was absolutely vital.

Following the impact of the pandemic, capital funding for all projects, including IT infrastructure replacement, was facing significant challenges. By choosing the HPE GreenLake edge-to-cloud platform this problem was taken away and the daa team didn’t need to make a business case for capital investment in servers and storage. With HPE GreenLake, daa could achieve significant cost savings as they did not have to make any upfront investment and are only required to pay for what they use. This pay-as-you-go model truly came into its own during the pandemic, as it removed the need for ongoing lifecycle replacements and upgrades, which typically bring ongoing capital expense costs.

“During this period where passenger numbers dropped from 115,000 to under 10,000 per day, every cent of capital that we were spending was being closely scrutinized, but with HPE GreenLake that whole headache was removed,” said Padraic Doyle VP Technology at daa. “Although the primary driver was cost savings, the performance of the systems has exceeded our expectations and was an unexpected bonus. HPE GreenLake brings us many of the benefits of using a public cloud service, without some of the risks which are less palatable to us, such as latency, security and an increased dependency on external networks. Another really nice benefit of the HPE GreenLake platform is the built-in headroom that we don’t pay for, so if someone asks for additional compute for a project we can deliver that in a day or so, whereas before it would take 8-12 weeks to add the physical servers to our environment.”

Airports, by their nature, are large physical infrastructure businesses and daa has made long term investments in their own data centers. Their IT team also has a high level of competency in managing data centers and networks. By running HPE GreenLake in their own data centers, daa control physical access to it and have peace of mind that it is behind their firewalls. The HPE GreenLake platform was up and running in a matter of weeks, with HPE Pointnext engineers installing and testing the systems then handing over to the daa team to complete the migration. HPE also provides daily monitoring and advisory support, including managing any necessary fixes or upgrades. This frees up the daa team’s time to focus on adding value to the business, such as their latest project to transition the airports’ CCTV systems to the HPE GreenLake platform.

“HPE is proud of our role in supporting Ireland’s critical national infrastructure, so we are delighted that our HPE GreenLake platform helped daa navigate a difficult period during the pandemic,” said Maeve Culloty, Managing Director, HPE Ireland. “Customers like daa that run crucial international travel operations cannot afford to take risks or have concerns around security, latency and network outages. The HPE GreenLake platform gives daa full control of their business-critical services, delivers high performance and value for money, and is helping keep Ireland connected to the rest of the world.”

This service allowed daa to take the residual market value of the old IT and apply it to the new program. It also helped daa meet its sustainability objectives as the HPEFS service extends the life of old technology rather than it becoming e-waste – an important circular economy initiative. Globally in 2020, HPEFS upcycled more than three million assets and returned over $230 million into customer budgets.

The HPE GreenLake edge-to-cloud platform provides customers with a powerful foundation to drive digital transformation that can run on premises, at the edge, or in a colocation facility. The HPE GreenLake platform combines the simplicity and agility of the cloud with the governance, compliance, and visibility that comes with hybrid IT.

ChannelDrive.in is an effort to bring together a unique platform bridging the ICT vendor community and Solution Providers, Value Added Resellers, System Integrators, and Value Added Distributor community from India and create a knowledge based platform for the vendor community to reach out to these stakeholders.
Contact us: editor@channeldrive.in
© 2021 CHANNEL DRIVE | Maintained by BIZ2ROCK on DoUpLinux (D.U.L)
Page processed with283 queries in 1.191 seconds.