MSI also offers exclusive features like “Discrete Graphics Mode” that improves graphics performance, while MSI Center allows users to overclock the GPU with ease. The new line-up includes GP, GL & GF series starting from INR 95,990/- and going up to INR 201,990/-, which will be available across MSI brand stores and authorized sellers from 23rd July, 2021. 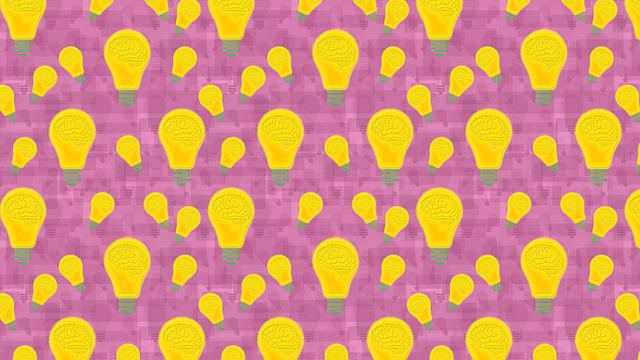 Commenting on the announcement, Green Lin, Regional Marketing Manager, MSI, said “Our GF Series have been created to elevate the overall gameplay experience, and with a wide range of features like RTX 30 graphics that offer a completely seamless and uninterrupted experience. We believe in crafting performance- oriented products that cater to the needs of our diverse audience, and the GF Series are another addition to our power-packed lineup. MSI will continue its trend of producing top-tier, powerful machines with aesthetic touches that enhance user experience and unleash the inner gamer spirits”.

For those who need powerful performance for work and play, or even engineering, the GP Leopard series is also receiving NVIDIA® GeForce RTX™ 3070 graphics and the latest 11th Gen Intel® Core™ i7 Processors.

Inspired by the swift power of the Sword and Katana, the image of the brand-new Katana GF series is designed by famed Japanese illustrator Tsuyoshi Nagano, noted for his work in the “Romance of the Three Kingdoms” video game series. The MSI Katana GF76 and GF66 are set to inspire users. Powered by NVIDIA® GeForce RTX™ 3060 graphics and featuring independent number pads, even on the smaller 15-inch variant, the Sword and Katana GF laptops are more than just entry-level gaming configurations; they are your first partner for long-lasting battles in the virtual world.

ChannelDrive.in is an effort to bring together a unique platform bridging the ICT vendor community and Solution Providers, Value Added Resellers, System Integrators, and Value Added Distributor community from India and create a knowledge based platform for the vendor community to reach out to these stakeholders.
Contact us: editor@channeldrive.in
© 2021 CHANNEL DRIVE | Maintained by BIZ2ROCK on DoUpLinux (D.U.L)
Page processed with284 queries in 1.223 seconds.