Bigleaf Networks launched an automated DDoS mitigation service that works across multiple circuits to help businesses deliver more reliable connectivity to their users by protecting the performance of their internet connections from overt and passive attacks and interruptions.

The new service helps businesses facing upcoming DDoS compliance requirements, those who have experienced DDoS attacks, and businesses constrained by limited resources, to implement and manage their own DDoS mitigation services. 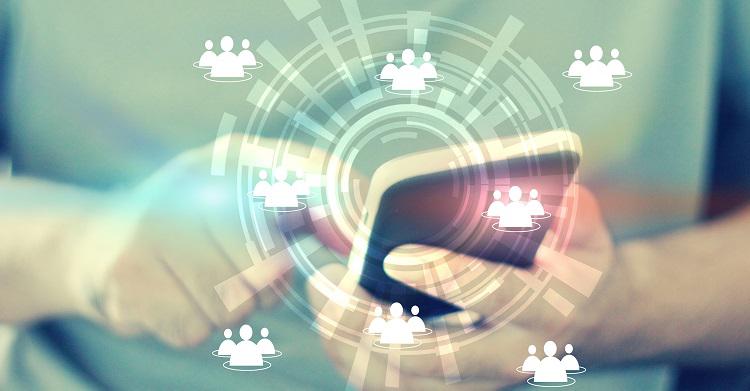 Unlike other solutions, DDoS Mitigation is built into Bigleaf’s owned-and-operated overlay Cloud Access Network to provide a customer’s whole network with comprehensive circuit coverage against DDoS attacks. It is circuit agnostic, allowing customers to protect any and every ISP connection they are using, under one service contract. It also covers the full amount of their bandwidth, minimizing their risk exposure while simplifying their management and support responsibilities.

“By leveraging our proprietary network infrastructure, we provide our customers with a DDoS mitigation solution that is circuit agnostic, protecting all traffic that runs through our service under one plan, even if the circuits are from different ISPs,” said Jonathan Petkevich, Chief Product Officer at Bigleaf Networks. “And because of the way we’ve designed our network to use Bigleaf-issued IP addresses, which is unique among SD-WAN providers, we’re able to make DDoS mitigation accessible to small businesses and mid-size enterprises.”

With Bigleaf DDoS Mitigation, customers never even know they are under attack. The service detects and automatically alleviates disruptions from common DDoS attack types (volumetric: TYP SYN Flood, UDP Flood, ICMP Flood, Reflection Attack; and application layer: HTTP-GET, HTTP-POST, SSL) by actively scrubbing the bad traffic not just notifying you when there’s an issue and requiring you to manually address the attack yourself like some mitigation solutions on the market. It automatically identifies the attack type and filters that traffic until the threat subsides—allowing a customer’s business to continue to operate normally even during an attack. Bigleaf DDoS Mitigation can drop into a customer’s existing network, seamlessly integrating with their established security and ISP solutions. There are no policies to build, test, or update and when an attack is detected, no user action is required.

DDoS attacks are increasingly putting companies at financial and reputational risk. Research by f5 saw a 55% increase in DDoS attacks between January 2020 and March 2021, with a 200% rise in the scale and severity of these attacks over the past 2 years. 70% of surveyed organizations experience 20-50 DDoS attacks per month. And DDoS attacks are getting more expensive for victims. While not all succeed, the few that do can result in significant lost revenue per month. The average attack last between 30-60 minutes. With an average network downtime cost of $5,600 per minute according to Gartner, the financial damage from a DDoS attack can run into the hundreds of thousands of dollars, a nuisance for large enterprises and disastrous for a small business. IDC and Carbonite pegged the average cost of internet disruptions for an SMB at $137-$427 per minute, resulting in a total cost of $82,200-$256,000 for a single incident. Over 75% of businesses surveyed believe a loss of customer confidence is the worst result from DDoS attacks. In 2019, only 14% of small businesses had a DDoS mitigation solution deployed.

DDoS mitigation can be purchased with a new Bigleaf service or added to an existing Bigleaf account. The service is quick and easy to deploy. Equipment arrives pre-configured, and a customer only needs to update their firewall and other devices to use the Bigleaf-issued IP addresses and plug in their cables.

MatchLog, a digital first container logistics optimisation platform, has raised USD 3 million in its pre-series A round through Blue Ashva Capital, a leading...
Read more

Intel has announced plans for an initial investment of more than $20 billion in the construction of two new leading-edge chip factories in Ohio....
Read more

FSS (Financial Software and Systems), a global provider of integrated payments and a payments processor announced its collaboration with YAP, the United Arab Emirates’...
Read more

MatchLog, a digital first container logistics optimisation platform, has raised USD 3 million in its pre-series A round through Blue Ashva Capital, a leading...
Read more
Investment

Intel has announced plans for an initial investment of more than $20 billion in the construction of two new leading-edge chip factories in Ohio....
Read more
Developer Corner

For the past two years, the Asia-Pacific (APAC) region, like the rest of the world, has seen a huge digitalization leap as a result...
Read more

ChannelDrive.in is an effort to bring together a unique platform bridging the ICT vendor community and Solution Providers, Value Added Resellers, System Integrators, and Value Added Distributor community from India and create a knowledge based platform for the vendor community to reach out to these stakeholders.
Contact us: editor@channeldrive.in
© 2021 CHANNEL DRIVE | Maintained by BIZ2ROCK on DoUpLinux (D.U.L)
Page processed with285 queries in 1.755 seconds.